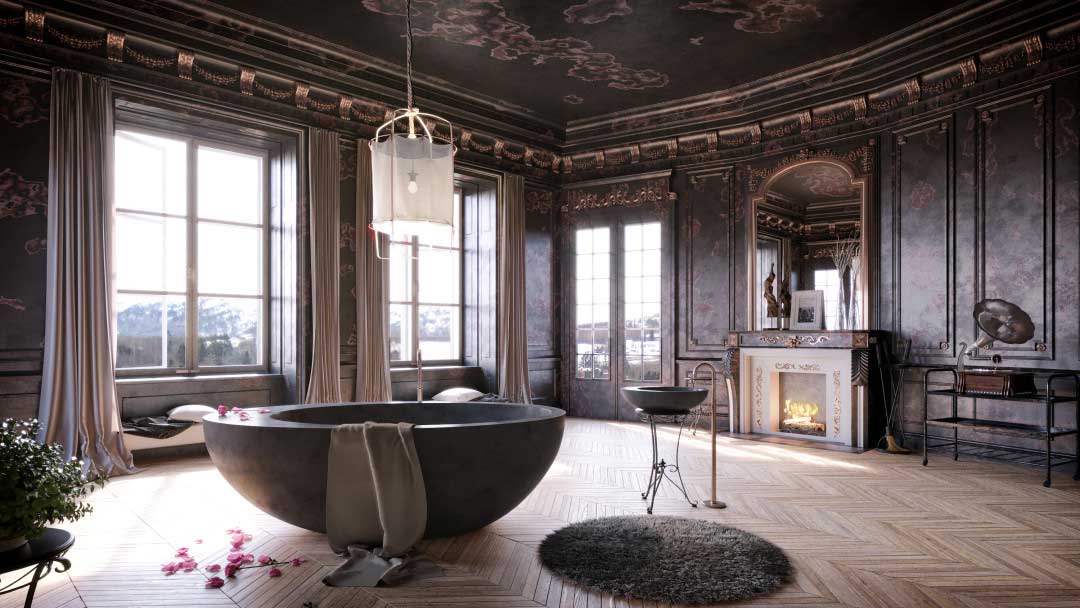 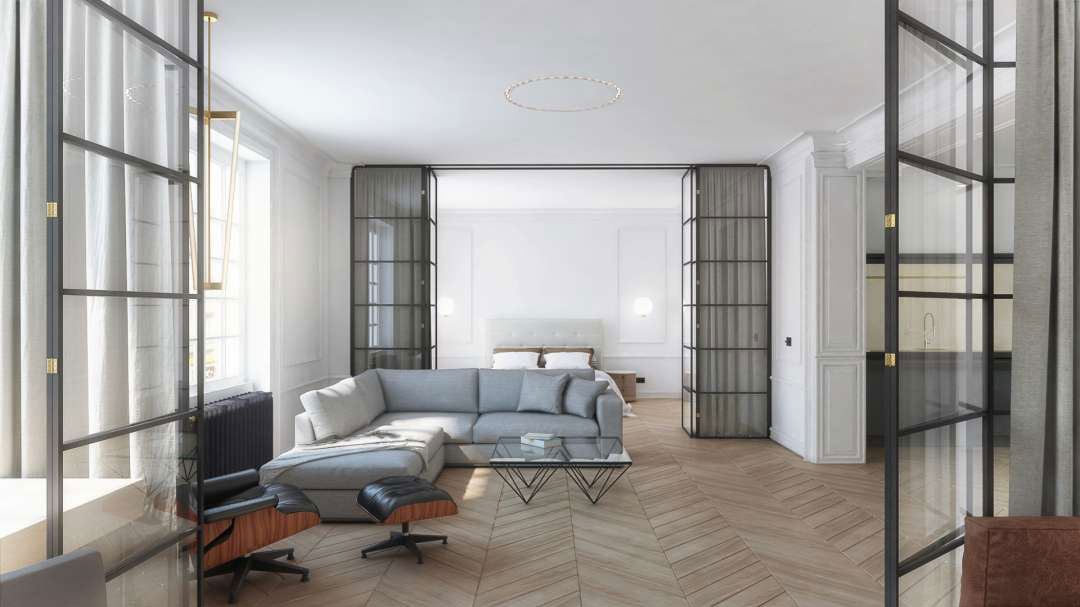 Architectural visualization and rendering requires a very specific set of skills and talents to get exactly right. For rendered images and animations, the visualization must be about the experience, and putting the viewer in the scene as if the building were alive in order to convince them of the merits of the design they see before them. Lighting, materiality, and photo-realism are of paramount concern when planning and executing an architectural rendering.

Before 3D visualization took off the way it did in the past decade, VRAY owned the crown as the powerhouse rendering engine turning out the most mind-bending images and animations on the planet. And even as many analogous programs have evened the playing field, Chaos Group’s flagship software remains at the very top of the foodchain.

The proof is in the work, and few other programs can claim the number of professional architecture firms that use VRAY as their visualization mainstay. It works seamlessly with most common modeling programs (including oft-used Google SketchUp), and carries with it the most robust library of textures, settings, and output versatility. VRAY can literally do anything, and will continue to be synonymous with digital rendering for as long as its users, and its creators, continue to support it.

Every freelance architectural rendering artist has probably found themselves enjoying the open-source wonder that is Blender 3D. It’s a program that started as a school project, then blossomed over the years into one of the most powerful renderers on the market. Not only that, artists and designers can get Blender up and running with no more than a few clicks of the mouse, and absolutely zero financial investment in the tool.

That’s right! Blender is completely free and open to use for anyone with a computer and an internet connection. For architectural rendering, it has the power under the hood to produce photo-realistic depictions on par with any other renderer available. It is especially valuable to freelancers or small firms that might not have the liquidity to invest in expensive software suites. It’s the perfect point of entry, and one that can still be used long after your pockets fill.

Maxwell has been around almost as long as VRAY, and stands tall among the best of the best when it comes to rendering software. For  years, architects, designers, and artists have lined up to get their hands on Maxwell’s lighting-fast, proprietary rendering algorithms and true-to-life lighting models. That coupled with an engaged community of professionals and experts that provide tips, tricks, and in-depth tutorials for those looking to sink their teeth further into the many features Maxwell has to offer.

Because Maxwell has established such a ubiquitous hold on the rendering industry, it’s easy to scour the internet and find resources that allow you to unlock the full potential of its capabilities. Material libraries, lessons, and a wealth of helpful plugins all work to make Maxwell worth the price of admission, and well worth taking the time to master it.

Keyshot hasn’t been around as long as others on this list, but it has quickly managed to establish itself as an industry leader. Along with an incredible, user-friendly interface and the ability to render your scenes in real-time as you work on them make Lumion the prefered choice for up and coming rendering artists. In many ways, the technology powering Keyshot is the future of 3D, and has veterans of the industry shaking their heads to exactly how they are getting it done.

Under the hood, Keyshot uses a rendering engine that uses exclusively power from your CPU. This means no high-end graphics cards are necessary to power on of the most capable renderers on the market, making it possible for artists and freelancers on a budget to use Keyshot without restriction.

Lumion is gaining traction as one of the leading up-and-coming renderers specifically tailored to architecture and design firms. Their tagline of “Beautiful renders within reach” appropriately sums up the target market of small firms and freelancers they are aiming to recruit. Of all the programs on this list, Lumion is the most accessible, producing press-quality images with an incredibly shallow learning curve. It interfaces seamlessly with Revit, SketchUp, and Rhino, which are the three modeling programs used most by architects.

Lumion 3D is constantly adding new features to elevate your architectural visualizations to the next level, and should be considered a valuable tool in helping to communicate your designs to clients, builders, and the general public.